RETURN TO
THE GREATEST BATTLE IN HISTORY

On 1 May 3052, twenty-five Galaxies from seven Clans clashed with twelve armies of ComStar’s Com Guards. For twenty-one days, one of the largest campaigns in BattleMech warfare unfolded to decide the fate of the Inner Sphere.
The Battle of Tukayyid Experience brings players back to this gargantuan campaign, allowing them to relive one of BattleTech’s most pivotal conflicts. Grab the first two, all-new short stories now and settle in for a new chapter each week, leading up to the release of the Battle of Tukayyid sourcebook, all-new miniatures, and more fiction!

IMMERSE YOURSELF IN THE FIGHT... 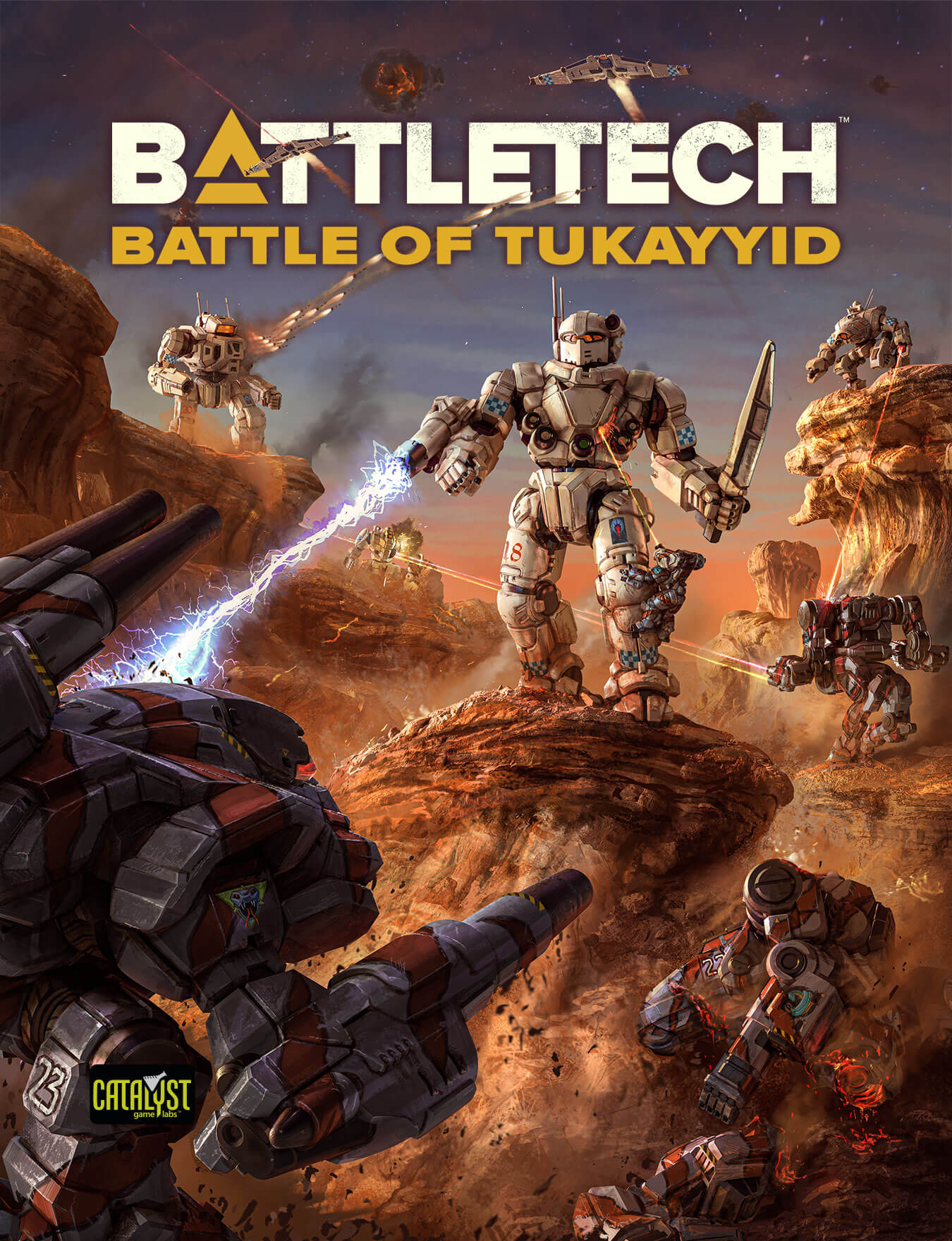 The Battle of Tukayyid sourcebook builds off of the Chaos Campaign: Succession Wars framework to unleash a massive experience players will enjoy across dozens of games. Each of the seven campaigns in this full-color, 200-page hardcover volume includes the following: a short-fiction entry and a full overview of the battle, including a map of the regions; the specific combatants involved, along with insignias; and details to allow players to experience each campaign on their tabletop. Finally, a technical readout section showcases ’Mech variants that first appeared during this conflict. 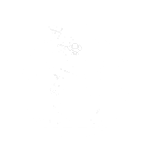 The Battle of Tukayyid Supplemental PDF is an invaluable resource for your Tukayyid campaign. It includes all of the record sheets listed on the Random Assignment Tables in the sourcebook, counters and a worksheet for the Battlefield Support: Combined Arms rules, and more. 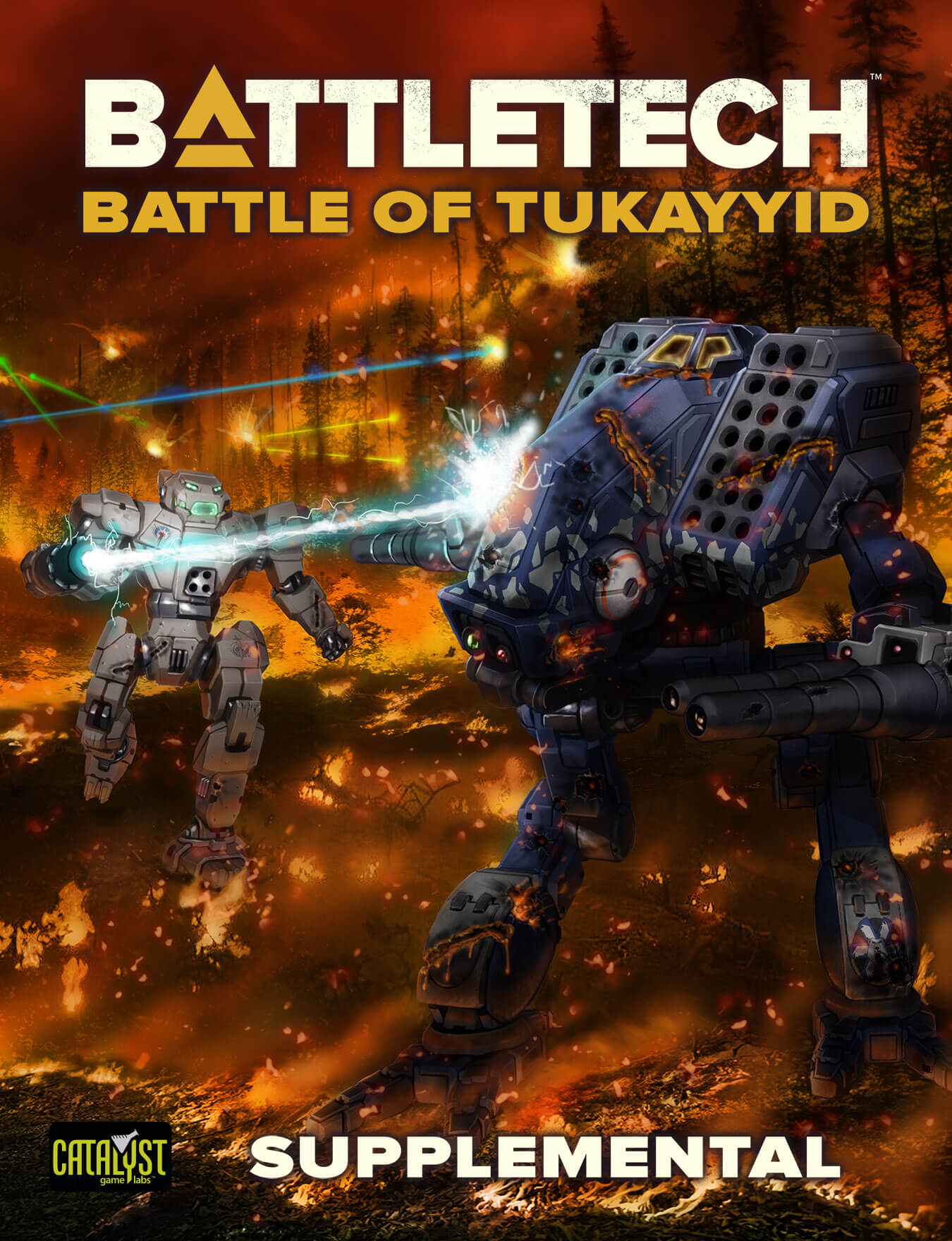 STORIES FROM THE FRONT

..."by the time the Nova Cats reached their DropShips, only fifteen ‘Mechs–all from Beta Galaxy–left the planet under their own power. Every other ‘Mech was either destroyed or had to be dragged aboard the fleeing ships."

..."In the end, the Steel Vipers retreated with twenty-five percent casualties and two wounded Khans. Though these were grievous losses, the Vipers were fundamentally changed after the battle, despite slaughtering nearly four divisions of Com Guards."

..."a third of the Jaguar warriors committed to the campaign were dead, and most of the remainder were wounded; materiel losses ran far higher, and would take the Clan years to replace."

..."Khan Hawker and just six other Diamond Shark BattleMechs escaped the encirclement to retreat to their DropShips. Following this breakout, every Omega MechWarrior held the line..." 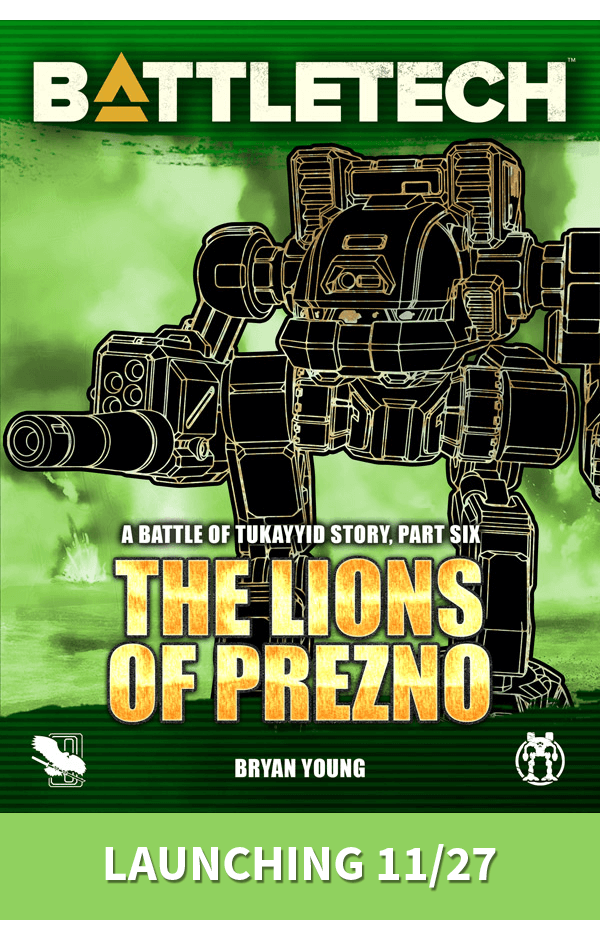 Jade Falcon Star Colonel Rard Hoyt's warriors are attacked from all sides, but something about these hit-and-run assaults does not add up. 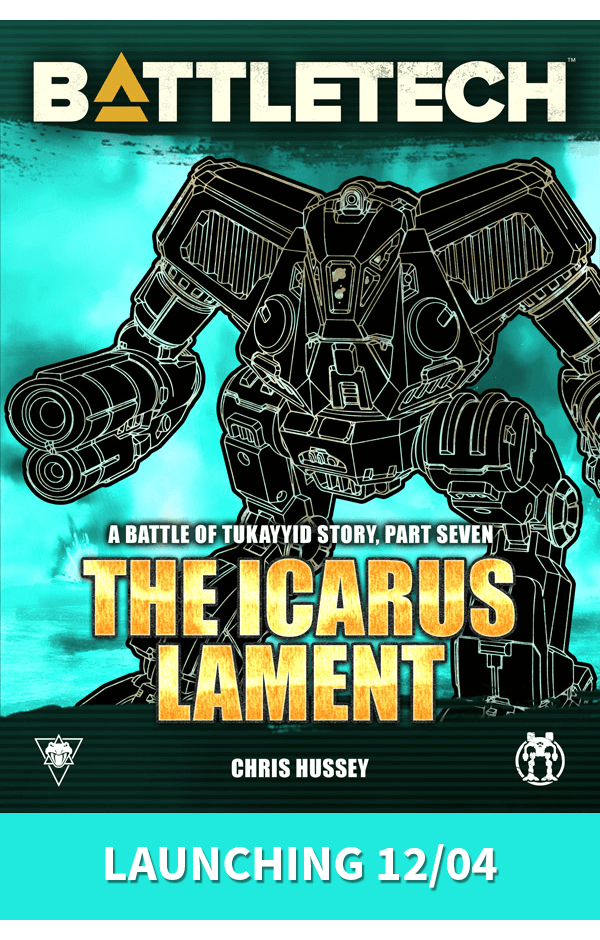 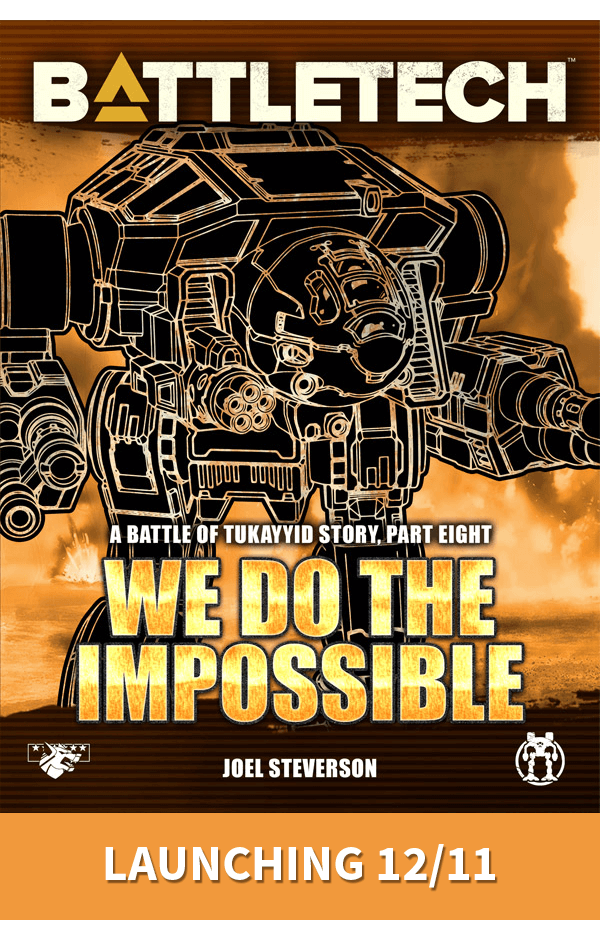 The infamous Natasha Kerensky of Clan Wolf leads her Wolf Spiders in battle against ComStar forces in the battle for the city of Brzo. 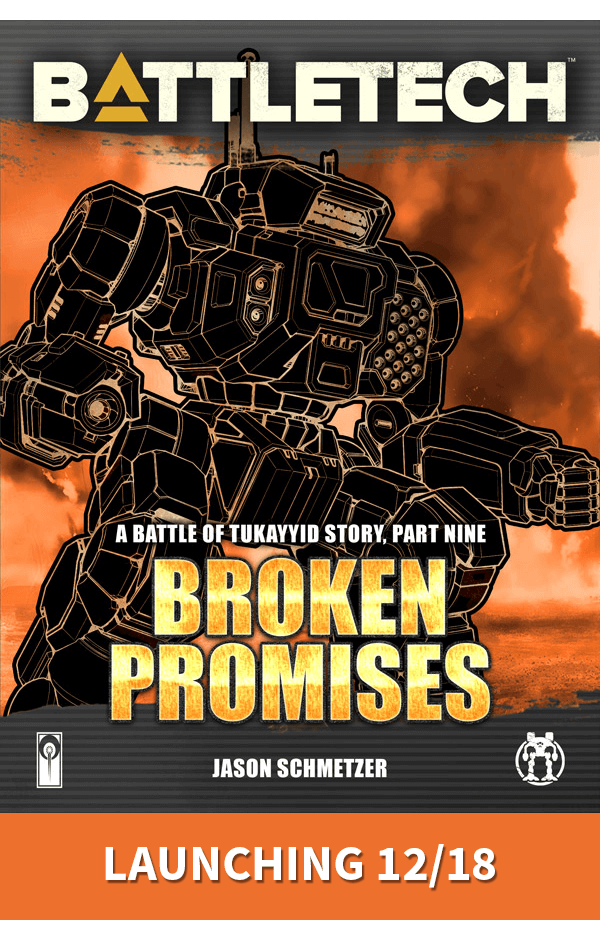 The survivors of ComStar's Fiftieth Division must guard the 222nd Division against the vicious assaults of Clan Wolf at Brzo.

All material on this site is copyright ©2020 Catalyst Game Labs. and/or their respective licensors. All rights reserved. MechWarrior, BattleTech, BattleMech, ’Mech and AeroTech are registered trade-marks of Topps Company, Inc. and are used under license. All other trade-marks are the property of their respective owners; ® or ™ as indicated.